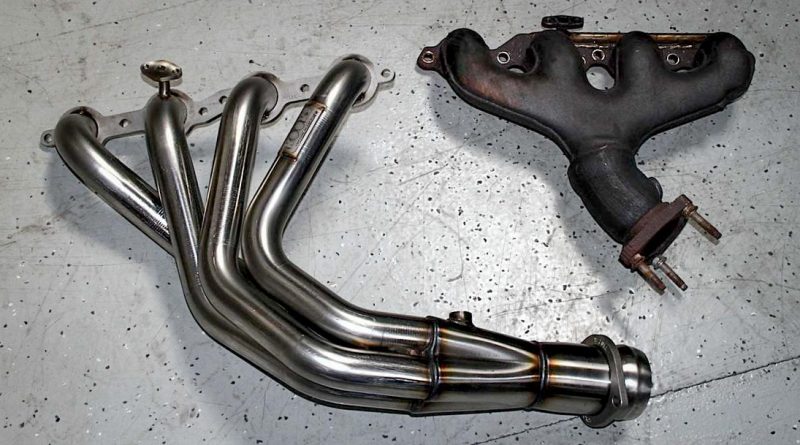 If you’re thinking of upgrading your car’s exhaust system, you may be wondering what the best option is for you. There are a few different types of exhaust systems out there, and each offers its own set of benefits and drawbacks. If you’re not sure which one to choose, or if you just want to know more about them all, check out our exhaust header modeling kit Australia. This kits allows you to create a virtual replica of your car’s existing exhaust system, so that you can see exactly how it will look and function before you buy it.

Of course, there’s more to it than that, so let’s learn more about how exhaust manifolds and headers are different.

What Is An Exhaust Manifold?

Most production cars don’t have headers but instead, have exhaust manifolds. The manifolds take the exhaust gases from the engine’s cylinder heads through the ports and send them to the rest of the exhaust system.

What Are A Car’s Headers?

Now that we’ve talked about exhaust manifolds, we need to figure out what headers are for.

Most headers are made from stainless steel tubing with thin walls. Each header has long, equal-length primary tubes that let the exhaust gases flow more freely than they would through an exhaust manifold.

Exhaust Manifolds And Headers Are Not The Same Things.

Even though exhaust manifolds and headers both move exhaust gases from the engine to the exhaust system, there are some important differences between the two. Here is a summary:

• Exhaust manifolds have short inlets that can be of different lengths. Headers, on the other hand, have long primary tubes that are all the same length.

• Headers don’t have heat shields, but exhaust manifolds do.

Headers look like a good idea on paper. You just attach a set to your car, and presto, your engine breathes better and runs better, right?

It’s not quite that easy, though.

Headers usually only make a noticeable difference on high-performance engines that have been tuned up. Putting a set on your daily driver that hasn’t been changed won’t likely help you in any way.

In fact, putting headers on a newer, computer-controlled car can cause problems, like a check engine light that stays on. Also, since most headers don’t have heat shields, they can make the engine compartment too hot, which can cause a number of problems.