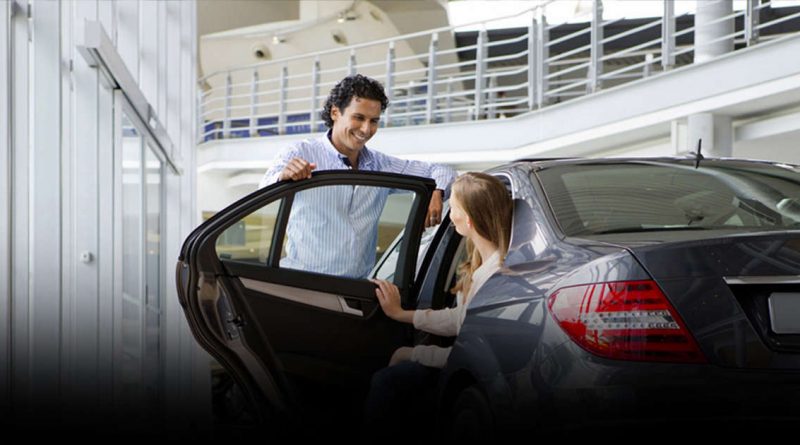 Rumor has it that Toyota will announce information on the manual Toyota GR Supra next month. The fifth-generation Toyota Supra (nicknamed the Bullwinkle), which was unveiled at the 2019 Detroit Auto Show in the U.S., features a handsome exterior and BMW’s power technology, making many performance fans feel excited. But for the extremely enthusiastic buyers, the self-shifting transmission is still lacking taste and not enough passion. According to the news from Japan, Toyota is finally planning to build a manual GR Supra!

According to a report on Japan’s Creative311 website, Toyota will announce its plan to build a 6-speed manual GR Supra on April 28th this year. The report said that the 2023 Supra will begin production in July this year, and Toyota will build it in a limited production run based on the top-spec Supra RZ model, offering buyers the option of a 6-speed manual transmission.

The 6-speed manual Supra RZ will be powered by a 3.0-liter turbocharged straight-six gasoline engine with 382 horsepower and 50.78 kilograms of peak torque output. This information has yet to be confirmed. To celebrate the return of the manual Supra, a limited edition of 50 Matte White Edition models will be released. Based on the top-spec Supra RZ model, the hand-row Supra will be equipped with a matte white body and tan interior, a wireless charging dock for smartphones, and a Matte White Edition special license plate.

The price of the manual Supra Matte White Edition is estimated to be 550,000 yen more than the Supra RZ model. In addition to the 6-speed manual transmission, the top-spec Supra RZ model is said to be equipped with lightweight wheels to improve steering and overall handling.