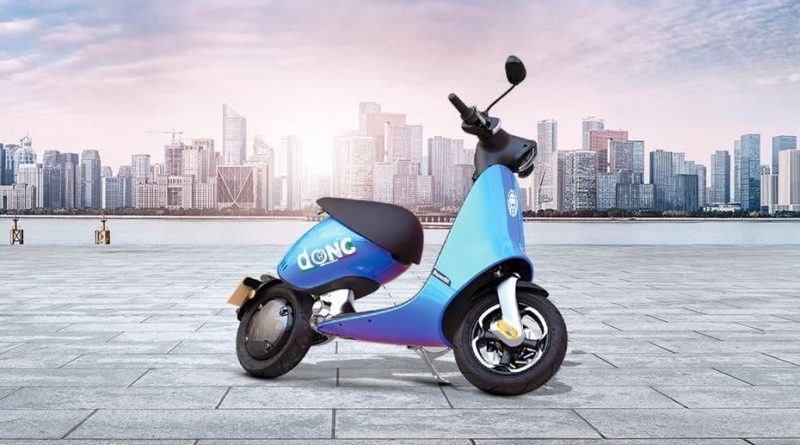 Benelli has just launched a new electric scooter for the Asian market, called the Benelli Dong, a model specifically designed for the Asian market and probably developed in-house by the Qianjiang Group. Although it has not yet been specified in which Asian market the Dong will be launched, the car has already been priced in Indonesia at IDR 36.8 million, which is equivalent to $16,520.

For the most part, cheap electric scooters don’t usually impress, but Dong’s proportions have been reduced, though it still performs quite well on the road. A lot of that can be attributed to the unique construction at the rear, which appears to almost float above the floor, connecting the floor to the rear with what appears to be an aluminum frame that also connects the swing arm to the rear wheel hub-mounted motor.

The configuration features LED lighting throughout, unique TFT instrumentation, and a 1.2kW motor powering the Dong, powered by a pluggable 1.56 kWh battery that can travel 60km on a single charge and reach a top speed of 70km/h, and mono-shock suspension front and rear.

The Dong is equipped with 10-inch wheels and has a speaker that emits an engine-running-like sound to alert pedestrians.

Benelli introduced the Benelli Dong electric scooter at a virtual launch event at the Indonesia International Motor Show (IIMS) 2021. the Dong has a rather unique style and is the latest in electric vehicle technology that has generated a lot of interest in Malaysia’s ASEAN neighbors.