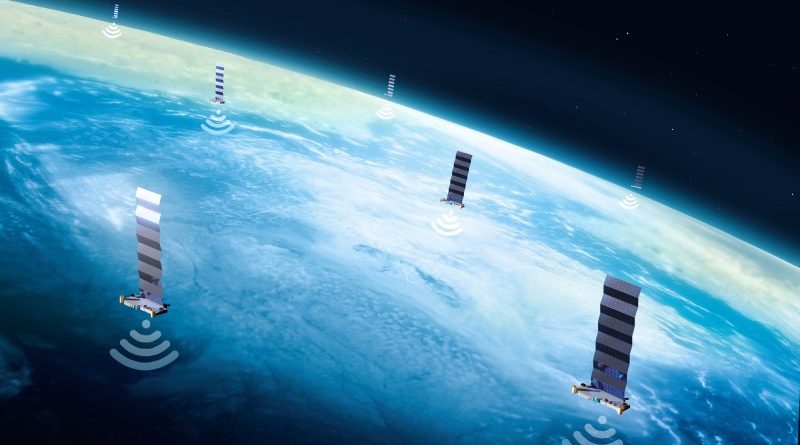 If you’re looking for a high-speed internet service, you may want to check out Starlink Internet. This service offers ultra-low latency and unlimited data. The disadvantage is that it’s not available in as many countries as other major providers, but this is expected to change as more satellites are launched and regulatory approvals are received. Starlink’s website states that many countries will have access to its satellites by 2023, so if you live in one of those countries, you should be able to get Starlink Internet service. Eventually, this service will cover rural areas, as well.

The Starlink internet service provides its customers with unlimited data, an option not available on many other internet providers. This is a welcome feature, particularly when combined with the high-speed broadband speed. The company is currently in a beta phase, but hopes to expand its network to over 42,000 satellites in the future. In the meantime, the company promises its customers speeds of 50 to 250 Mbps.

The service is currently available in most parts of the US and a few areas in Canada. It is also available in several countries, including Australia, New Zealand, Denmark, Austria, France, and the United Kingdom. The company is constantly expanding its coverage area, with more satellites launched on a regular basis.

For the most part, the service costs $99 per month. Beta testers will receive email invitations to participate in the company’s program. The equipment fee is $599, but it could be reduced in the future. Starlink internet service offers unlimited data and no contract.

One of the key benefits of Starlink internet is its ultra-low latency. In fact, the average time required to transmit information over a Starlink connection is as low as 43 milliseconds, compared to 55 milliseconds via subsea optic fiber. The data travels across a return journey of over 12,000 kilometers using glass fiber optic cables.

The low latency translates into higher download speeds and less lag. The network uses LEO satellite constellations, which are closer to the Earth than the constellations used by HughesNet or Viasat. This means that the signal does not have to travel as far as other satellites. Therefore, its latency is within a reasonable range, which makes it an ideal choice for rural areas. The company plans to continue deploying ground stations and satellites to further improve download speeds and latency.

Satellites orbit Earth at a low altitude, and Starlink is the world’s largest satellite constellation. The low altitude makes it possible to reduce the distance between the satellites and the earth, which results in lower latency. The network has achieved this feat despite being still in its early stages of development. The network is still in the beta phase and only covers a narrow strip of latitudes, but as the satellites are launched, coverage will increase.

If you’re looking for a reliable internet service, you might want to check out Starlink. This satellite-based service uses a constellation of satellites in low-Earth orbit, about 300 miles above Earth’s surface. This is much closer than traditional internet satellites, which are around 22,000 miles above Earth. This makes for significantly higher speeds and greater connection reliability.

While the system is still a ways from reaching fiber internet speeds, Starlink has been getting good reviews and is relatively cheap for rural areas. The equipment is also easy to install, and you don’t need to be a tech whiz to do so. All you need is a clear view of the sky, and you’re good to go.

Elon Musk’s Starlink internet service aims to provide Internet service to remote areas via low-orbit satellites and receivers on Earth. However, the costs are high, particularly the hardware. For example, the basic version costs $649 CAD, with shipping and taxes coming to another $62. This internet connection is available in many regions of Canada, but it is not yet available at a national scale. Musk has stated that his goal is to reduce the price of Starlink internet to under $250.

The cost of Starlink internet connection in India is not clear yet, but based on Bhargava’s details, it may cost around Rs1,58,000 in the first year. Then, the cost will go down to Rs1,15,000 for the second year. However, it is important to note that the initial fee is a one-time payment. Besides, the user equipment will cost around Rs37,400, with the total cost of the service coming to Rs7,425 per month. The price does not include taxes and other expenses.